The Dublin Airport Terminal 2 Project was the new-build construction of a Second Terminal designed to cope with the future demands of the airport.

The new terminal consisted of 75,000 m2 Terminal Building, a 25,000m2 Pier and was designed to cope with 15 million passengers annually.

The construction of the new terminal was conducted within a live airport environment, sharing the existing infrastructure with the general public and vehicles travelling to the existing airport terminal for the duration of the project.

The project was also situated between the ‘airside’ and ‘landside’ divide, which created its own unique challenges for operations that were required in one or both areas.

Our package was unique in that it was entitled the ‘Logistics and General Builders’ Package and included the following scope services: 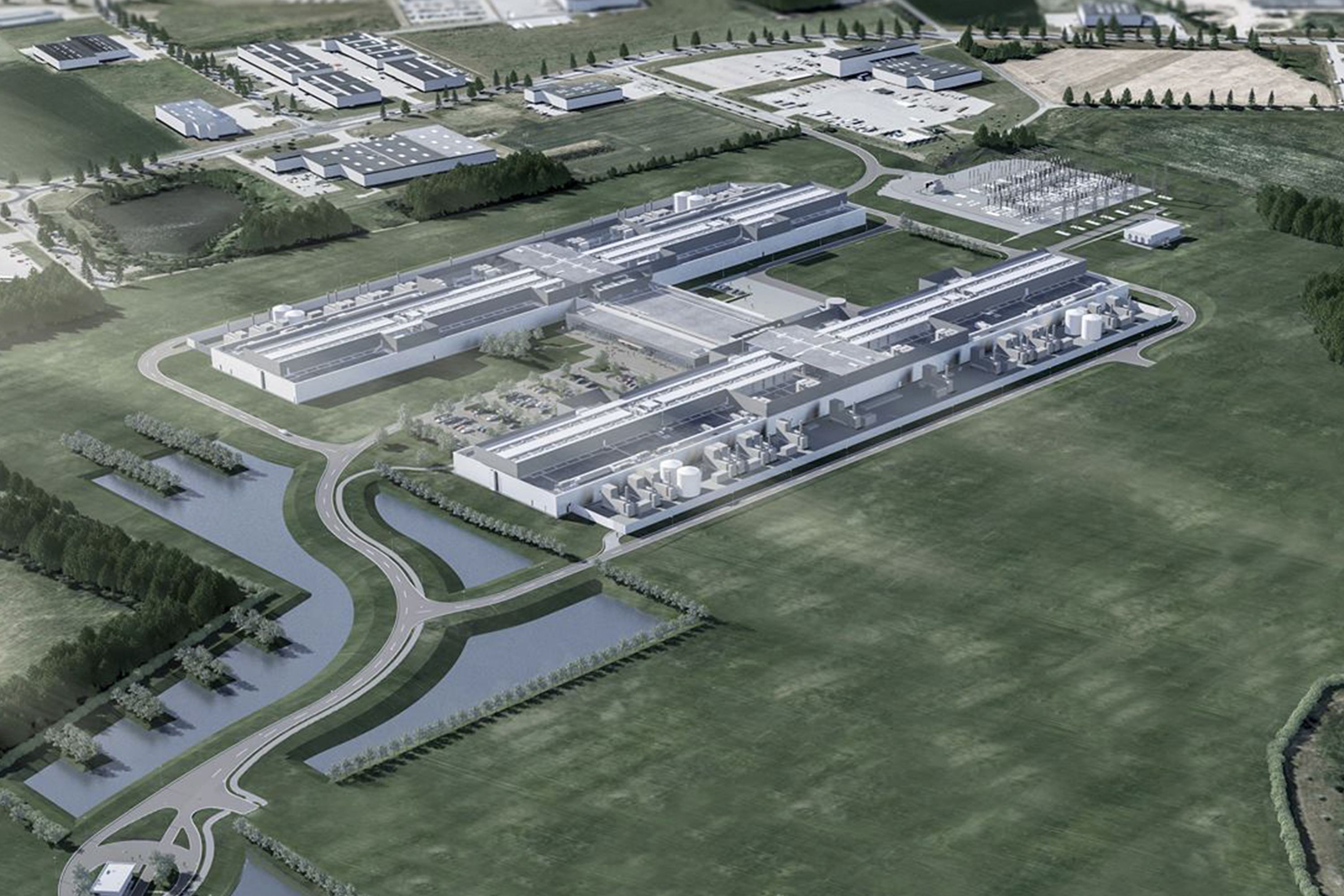 The ‘Data Centre’ Denmark Project is a ‘Mega’ data centre located on 124 acres of land and will be powered by renewable energy. Located in 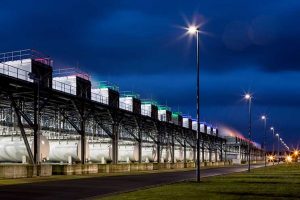 The Data Centre Belgium Project: Located in the Walloon region of Belgium, this Data Centre uses recycled water from a nearby canal to cool its

The Dublin Airport Terminal 2 Project was the new-build construction of a Second Terminal designed to cope with the future demands of the airport.  The new 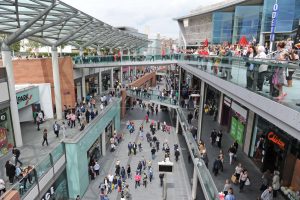 Liverpool One is a £500m development situated in a 42 acre site and is the largest open-air shopping centre in the UK. The development consists 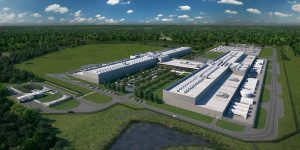 The ‘Data Centre’ Dublin Project is one of a few such ‘Mega’ data centres globally which handles the data of 2.5 billion users across the 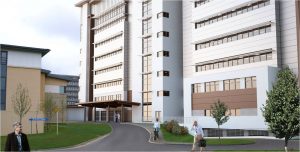 The Emergency Care Centre Project was the construction of a 10-storey building in the middle of the largest teaching hospital campus in Europe.  The Emergency 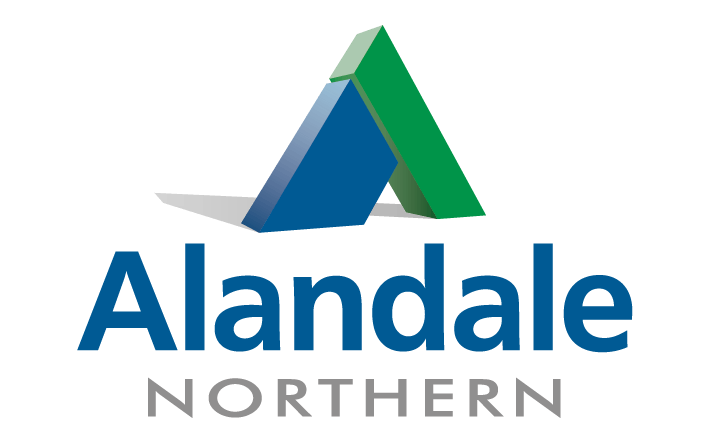