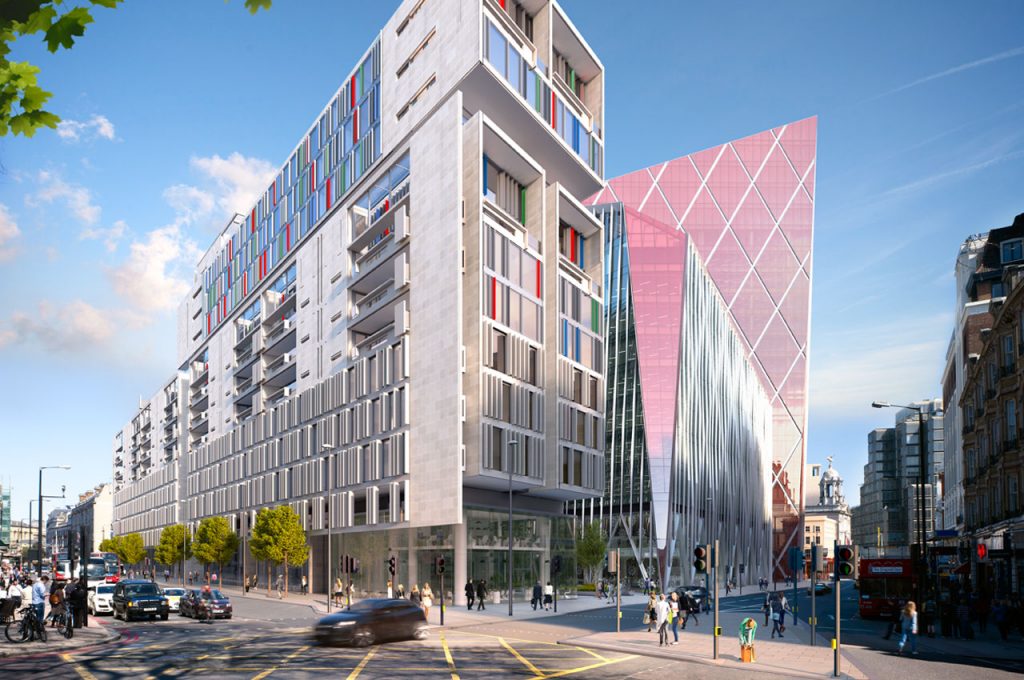 The Nova Victoria Project is a 5.5-acre site. The project works included the complete demolition and redevelopment of the 910,000 sq/ft area, with five new buildings planned.

These were mixed use buildings, including offices, retail spaces, apartments (both market and affordable) and a community space/ library, along with an extensive public realm area.

Known as an ‘island’ site, it is surrounded by three of the busiest roads in London. (Victoria Street, Buckingham Palace Road and Bressenden Place) This in itself presented a huge challenge when considering the safe management of the general public and construction vehicles in and out of the project.

Furthermore, the site is located directly opposite one of London’s busiest railway and bus stations (Victoria Station) and with Buckingham Palace nearby, pedestrian traffic around the site is also extremely high. Add to this the fact that the surrounding area is also very popular with cyclists, and it becomes clear that these surrounding roads and pavements are some of the most densely occupied in London, making the Logistical and Traffic Management planning of this project extremely complex.

Alandale Logistics were tasked with the study, analysis, planning and production of various access/egress plans and “swept path analysis” for all the various project phases – with the sole intention to demonstrate that the correct procedures, dimensions, gate locations, recourses, etc. were pre-planned, agreed and implemented prior to any construction works taking place.

We also developed a bespoke “Web-Based” delivery system (ADBM) to allow the complete management of the construction vehicles (from their origin until they reached the site and to the actual storage point of the material) therefore minimising any disruption to the already heavily congested roads. 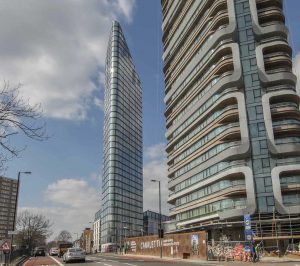 261 City Road (The Lexicon) was the development & construction of 3 separate buildings. The Project was a 36-story tower that includes 307 apartments, mixed-use 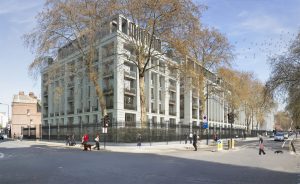 The Kings Cross Scheme is one of the largest Developments underway in Central London. The project involves the new-build construction and major re-development of various ‘mixed use’ schemes 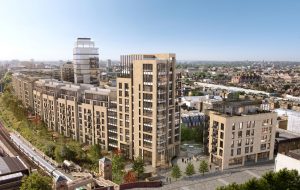 The Lillie Square development is part of the overall Earls Court Masterplan and as such, the project is one of the largest and most high-profile 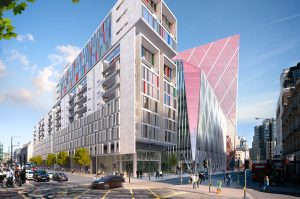 The Nova Victoria Project is a 5.5-acre site. The project works included the complete demolition and redevelopment of the 910,000 sq/ft area, with five new 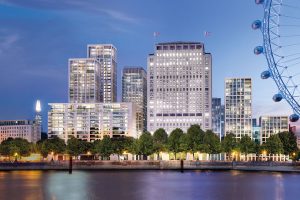 Southbank Place is a mixed-use development of offices, residential and retail space, with open public areas. Lcated next to Waterloo Station, the London Eye and

The Shard London Bridge is arguably one of the highest profile and prestigious projects constructed in the UK. At 309 metres high, and with 72 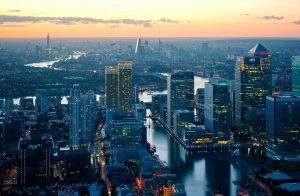 The Wardian Development is the construction of Two Residential Towers (one at 55 Story and one at 50 Story) within the centre of Canary Wharf. 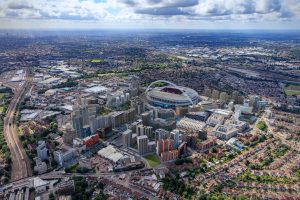 Wembley Park is one of the largest residential developments currently underway in the UK. The development is an 85-acre site, which will become over 8.8 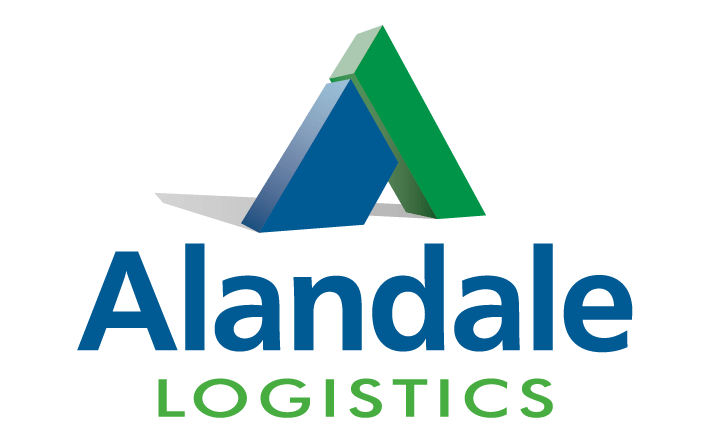