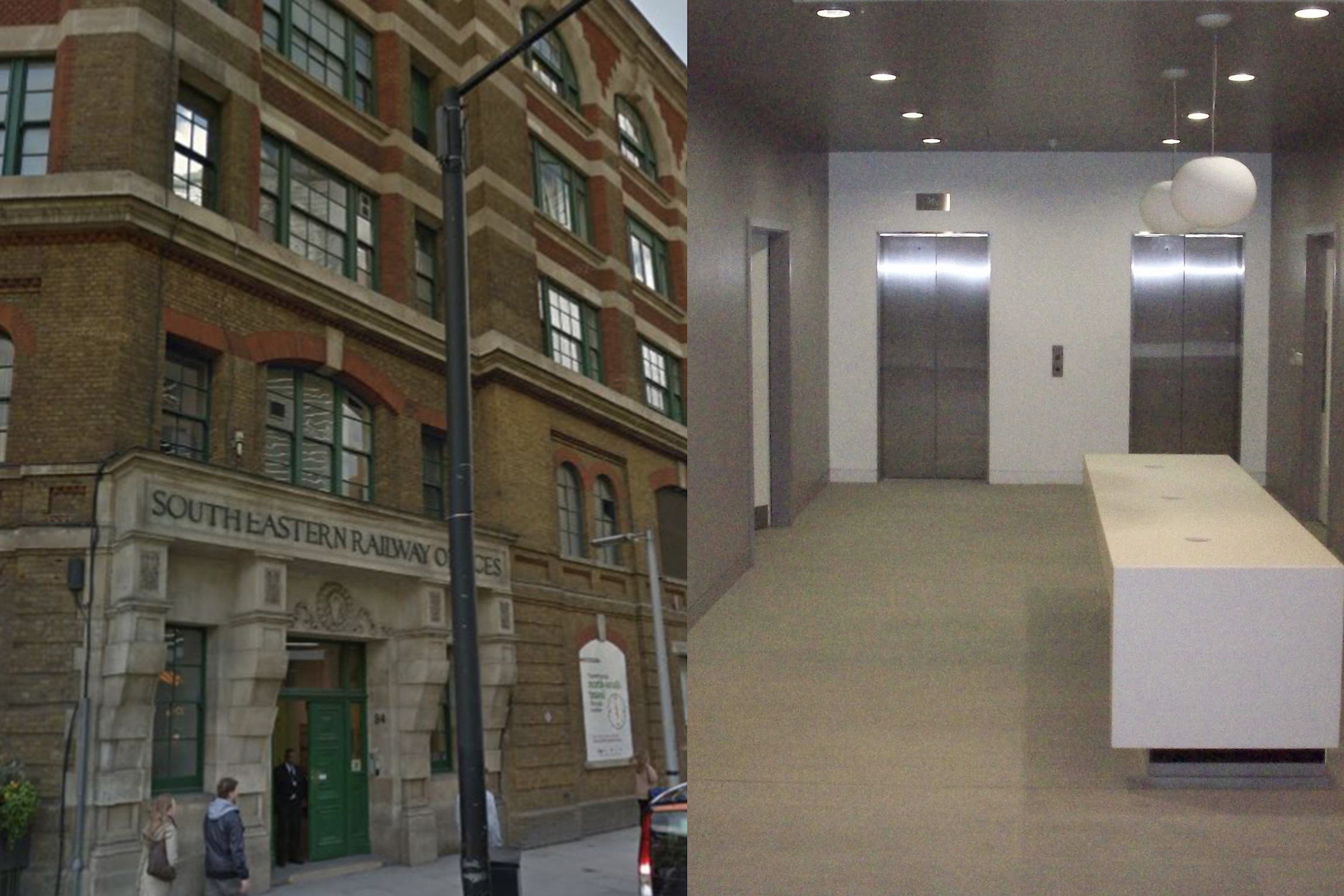 84 Tooley Street was a vacant four floor commercial building that was to become the new home for the London Bridge Transport Police and Network Rail, as their existing offices within the London Bridge Station had to be demolished during the enabling works for the construction of the Shard, London Bridge.

Alandale were appointed to strip-out the existing interior, reconfigure the building structure and then fit-out the entire building with open plan offices, kitchenettes, W/C’s, M&E and meeting rooms for the Shard Project Team.

The ground & 1st floor was used by the Transport Police and the remaining levels were occupied by Network Rail. 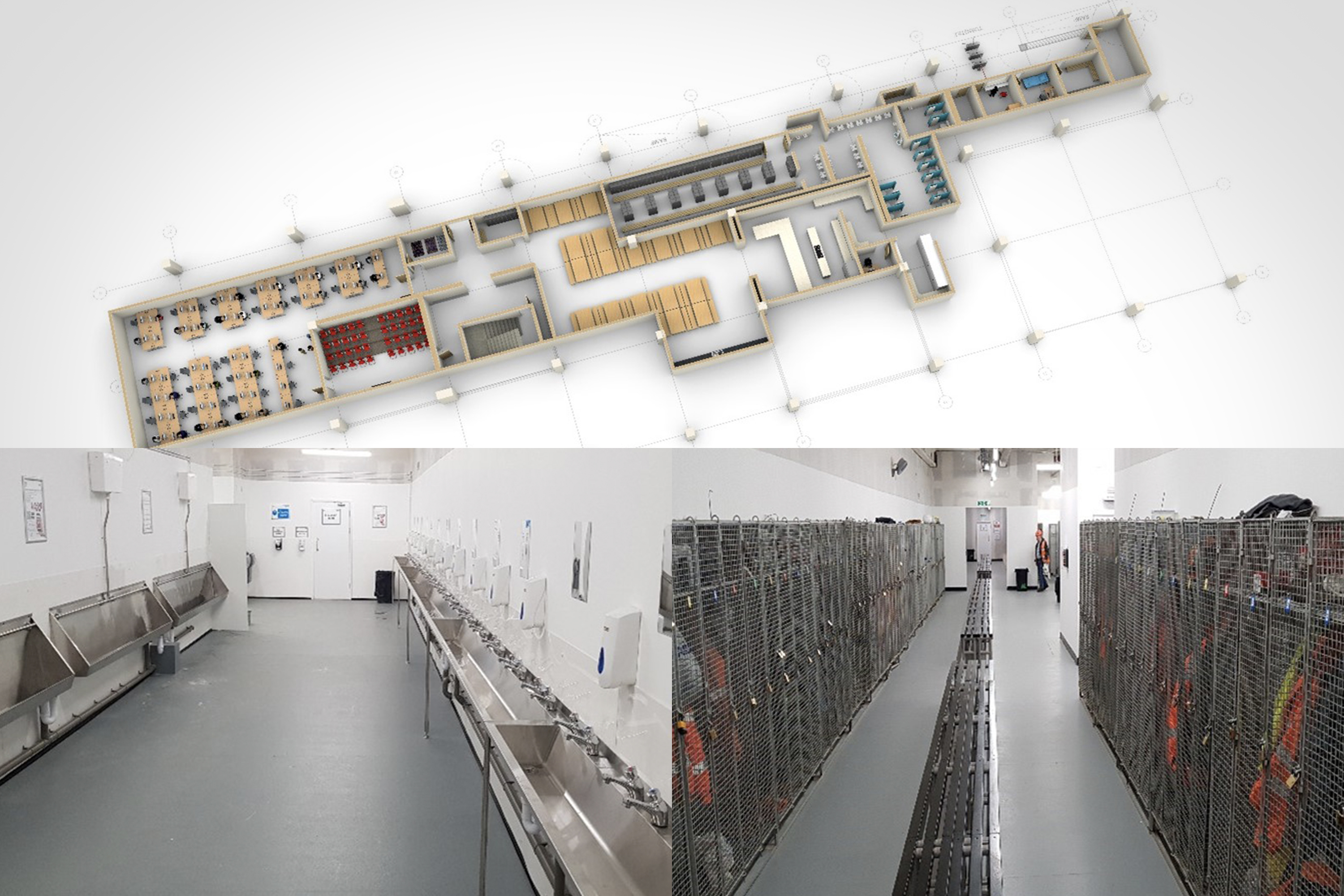 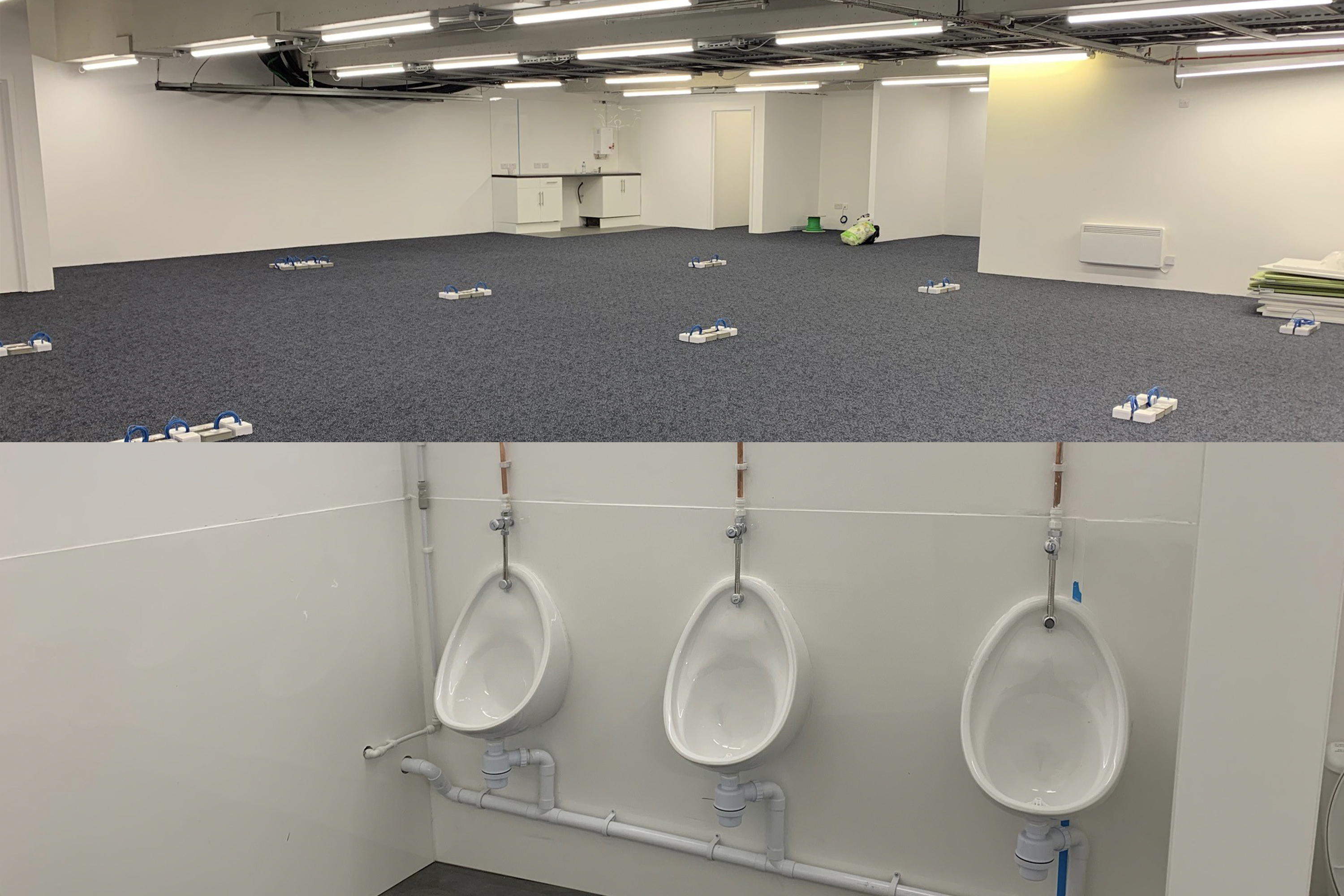 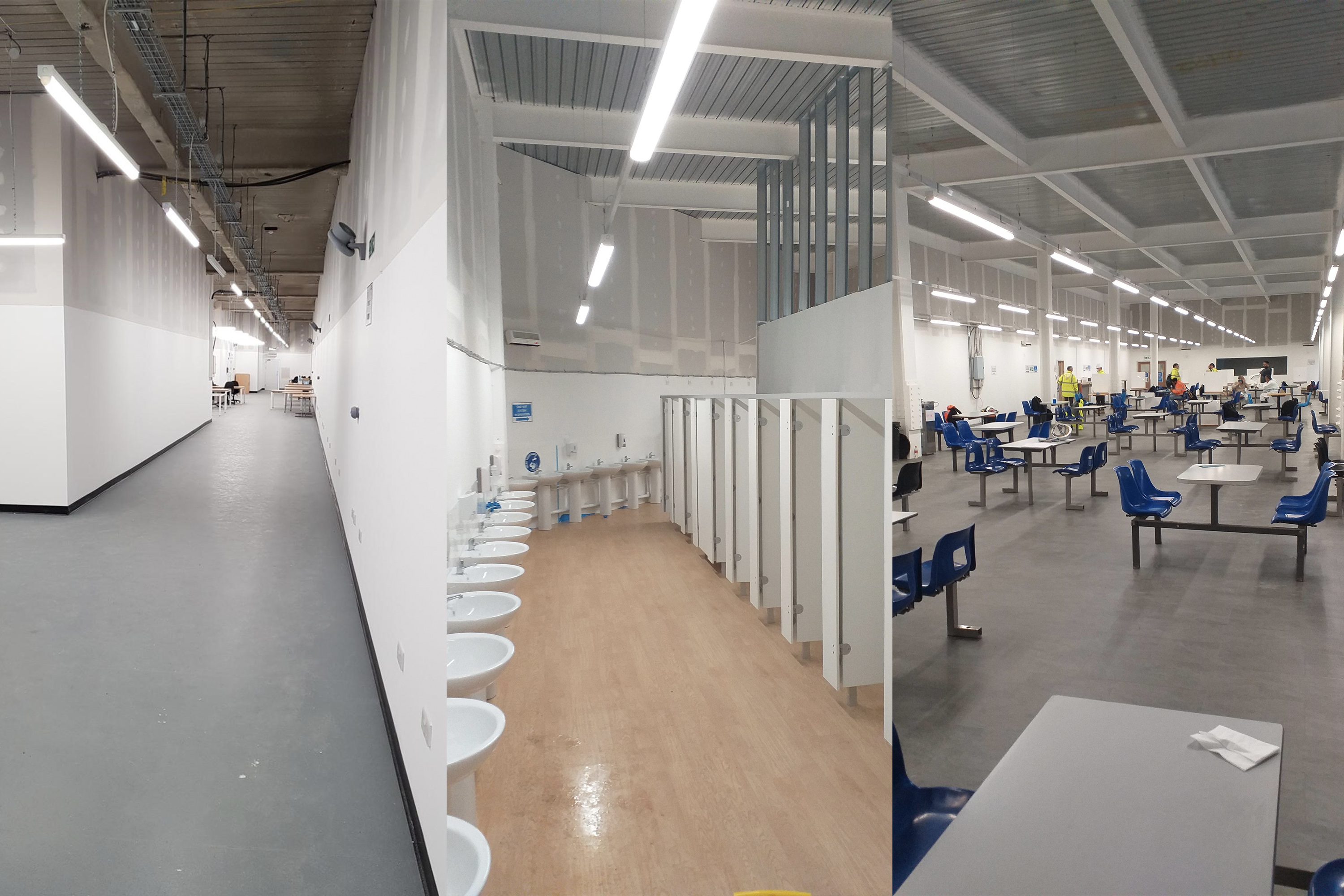 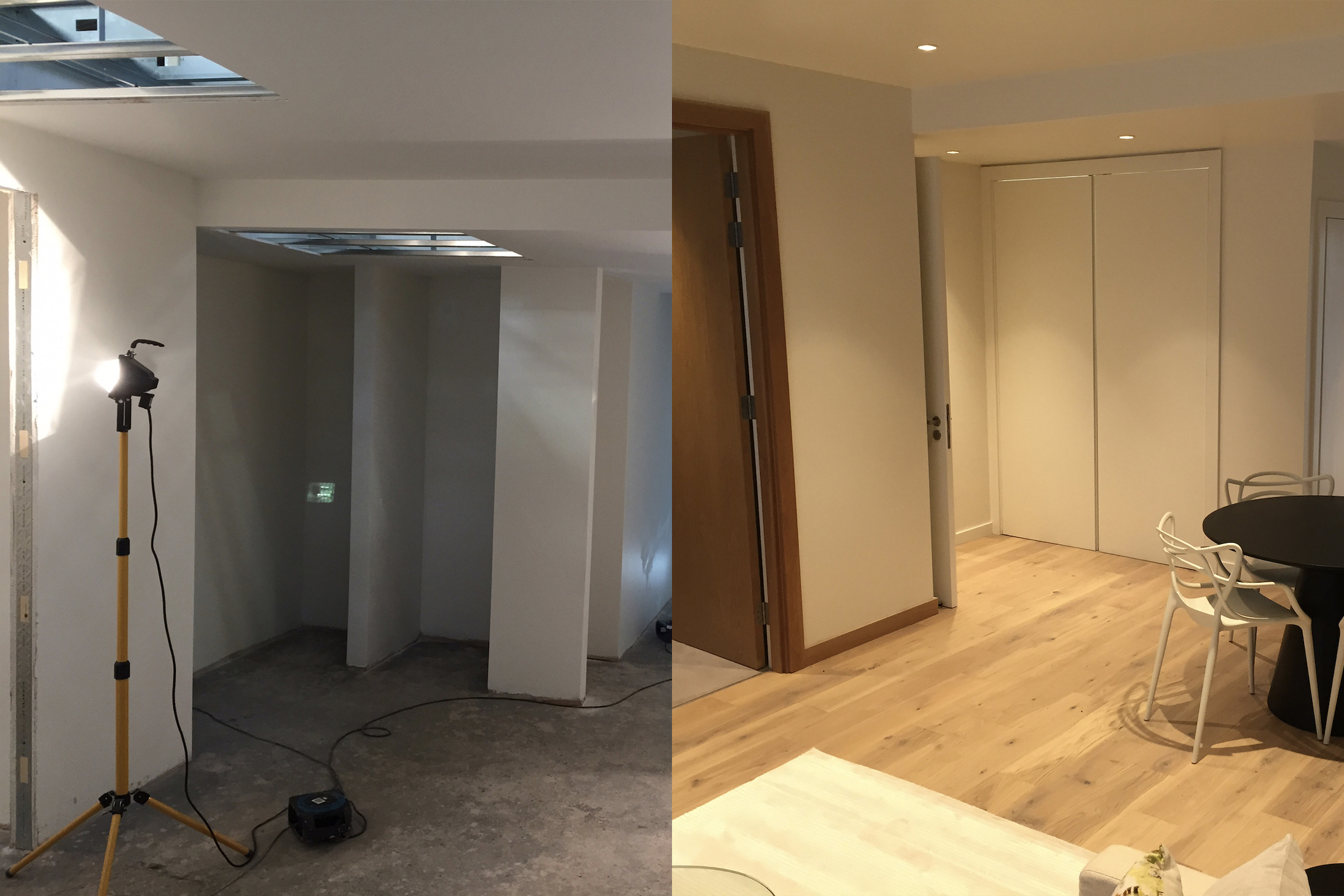 The Imperial College Project  This was the construction and creation of new bio-chemistry laboratories, which included Micro screening & sterilisation rooms, consultancy rooms & offices, 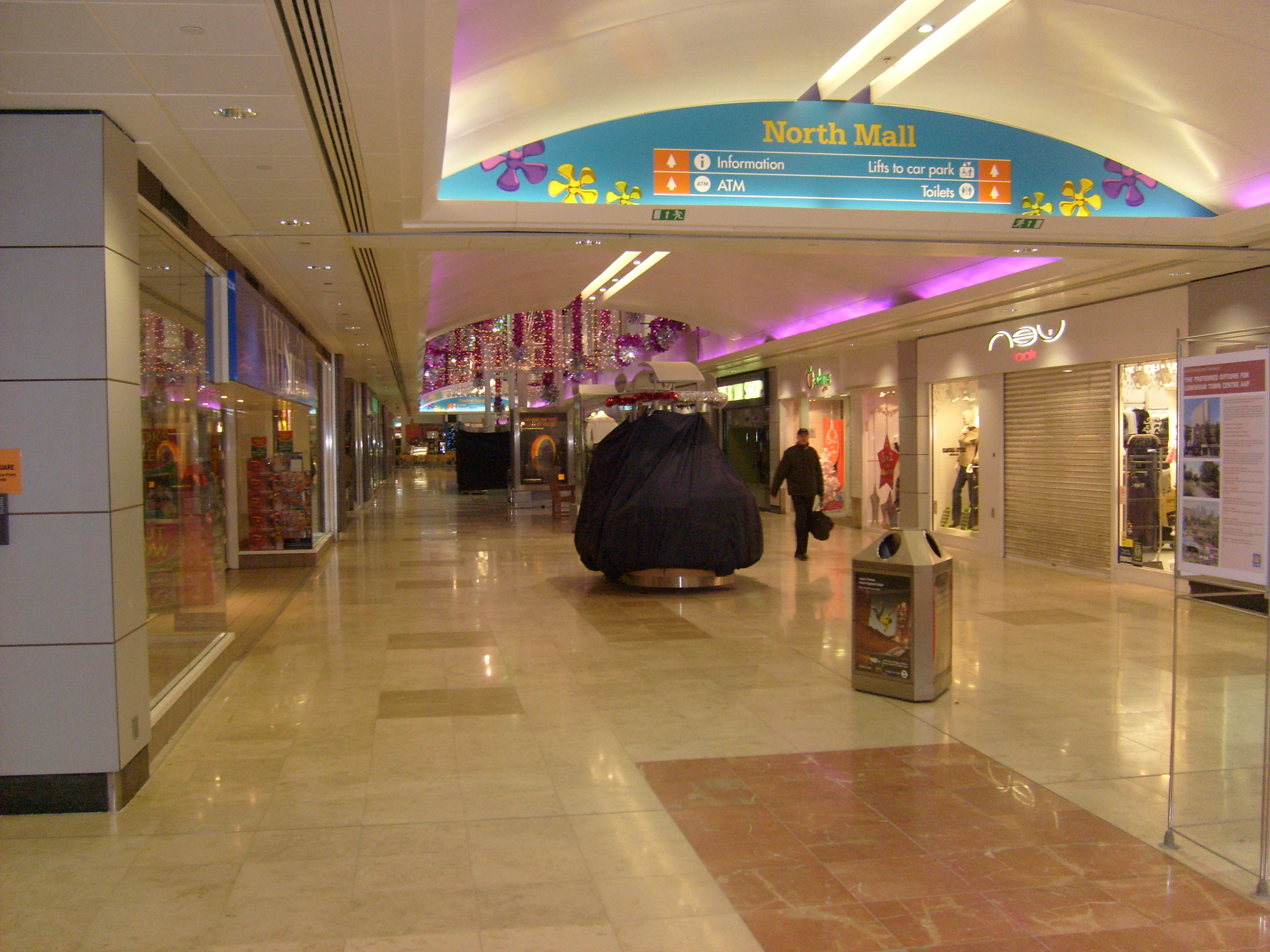 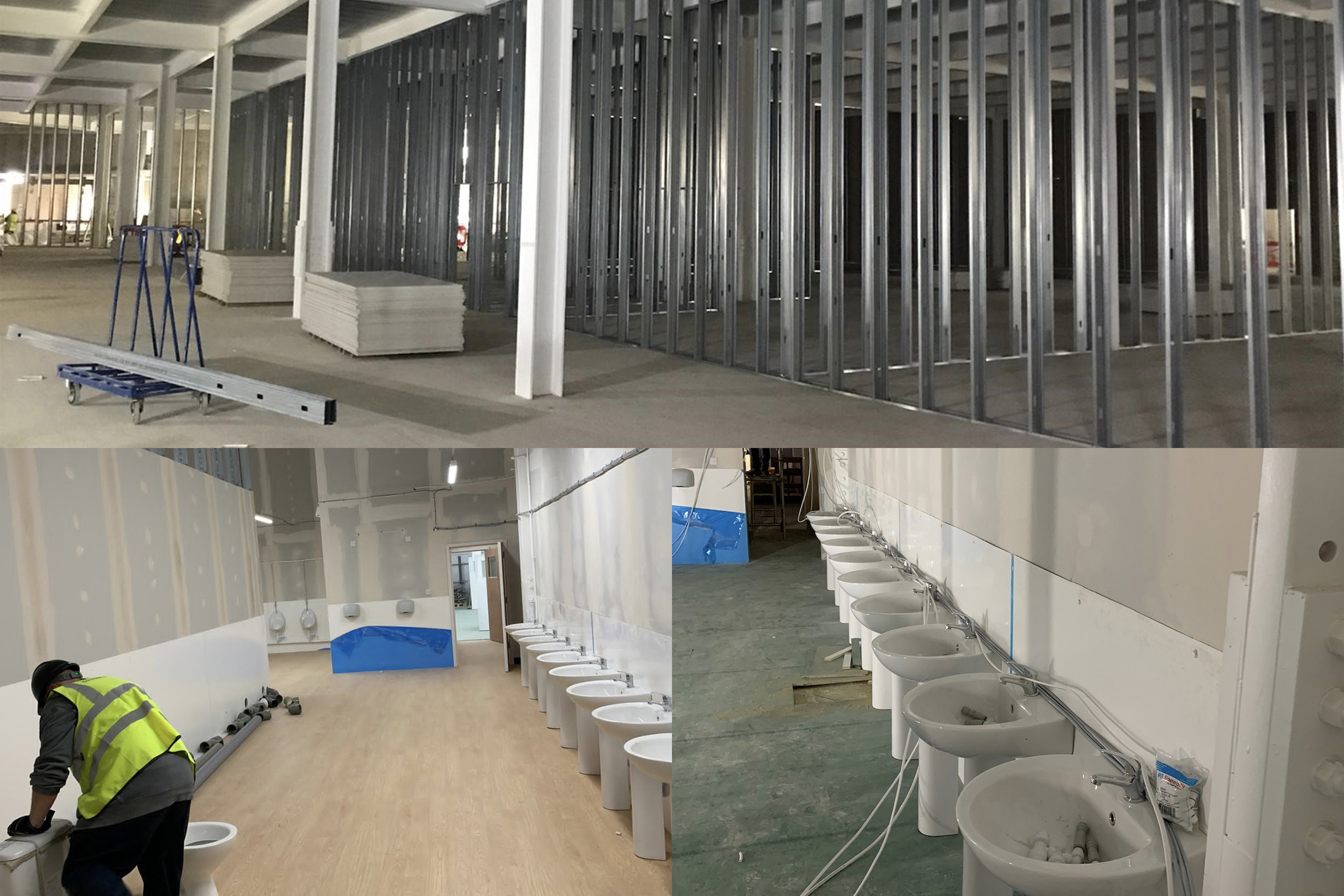 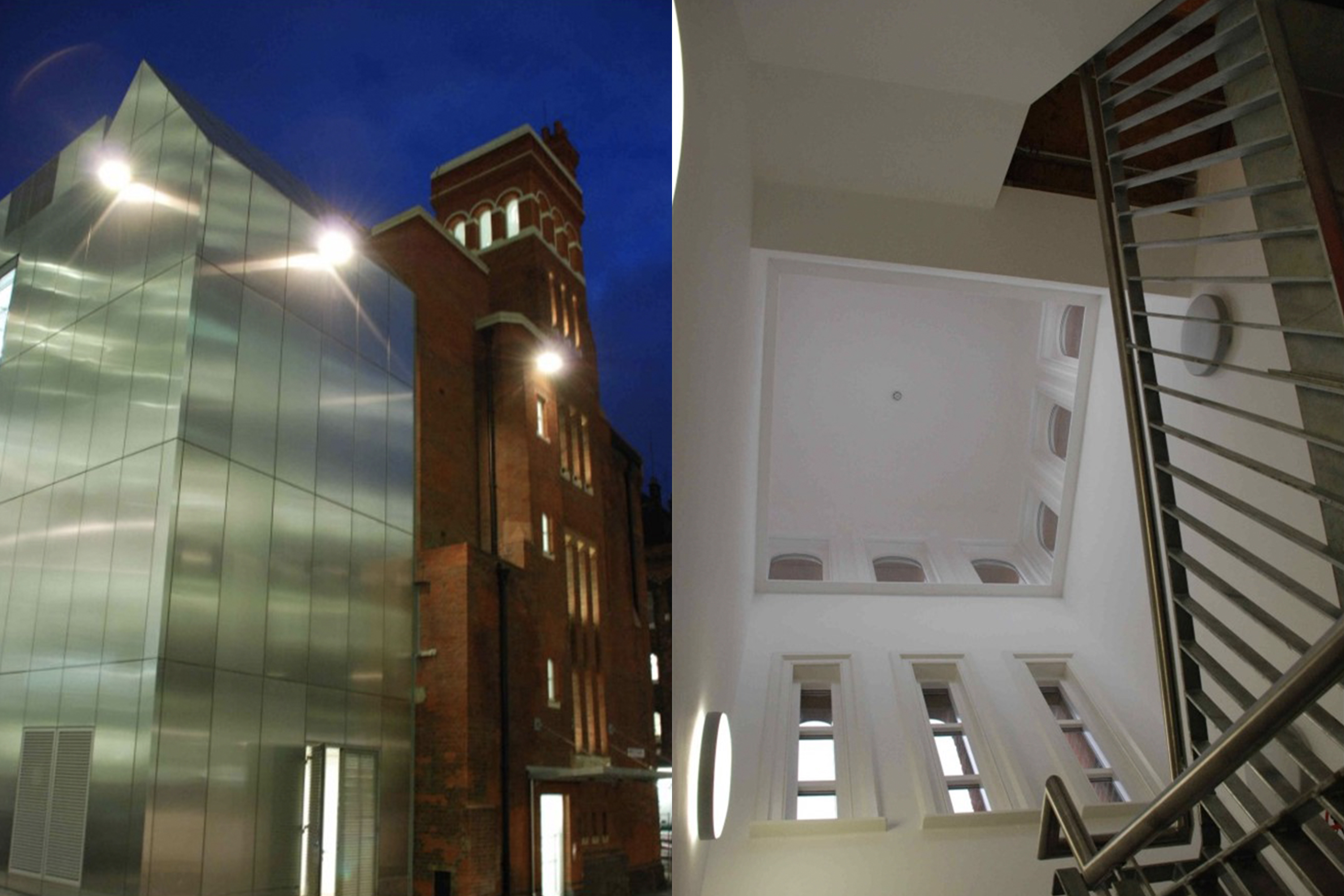 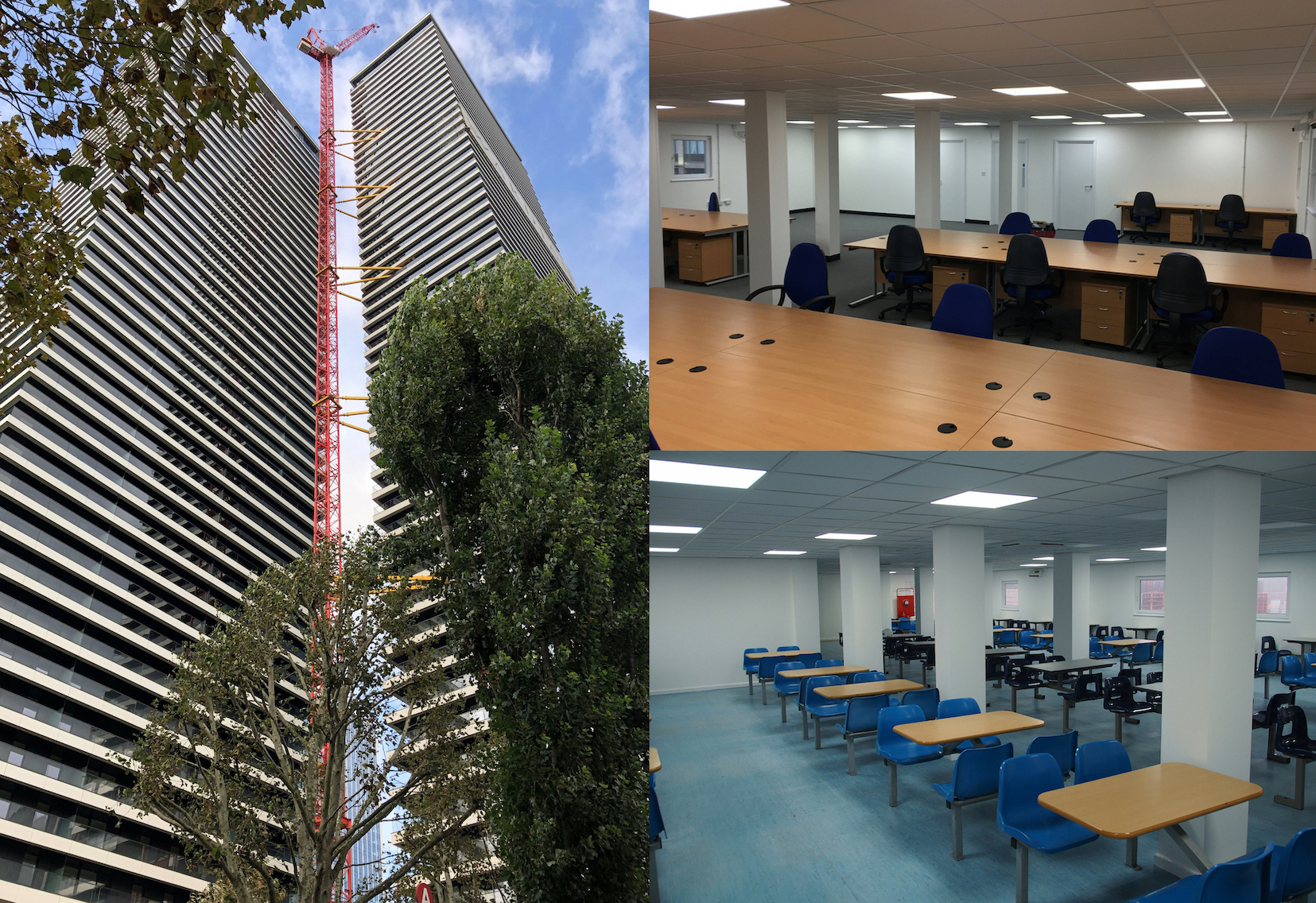 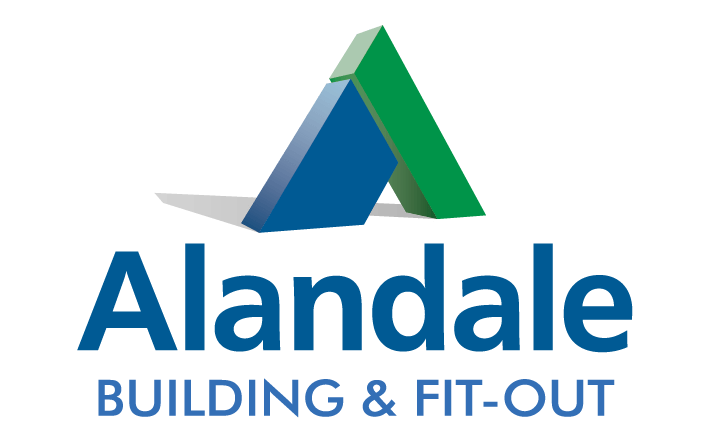